From 2019 Justin Bieber injected NAD to restore his health, Bontac will take you in-depth understanding of NAD+IV

NAD+ (Nicotinamide adenine dinucleotide) is a coenzyme that transfers protons (or hydrogen ions to be precise), and it appears in multiple metabolic reactions in cells. As one of the most popular molecules in the anti-aging field, NAD+ has become the center of anti-aging substances in the past generations without exception. In the past few years, scientists have discovered and applied a variety of NAD+ precursors: NMN, NA, NAM, NR, and the latest NMNH produced by Bontac. 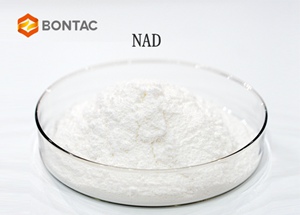 Justin talks in-depth for the first time publicly about his health. He shares details on his history with drugs: when and why he started using them, and the dark moments that made him realize it was time to quit for good. He also reveals how he deals with his physical and mental health after being. 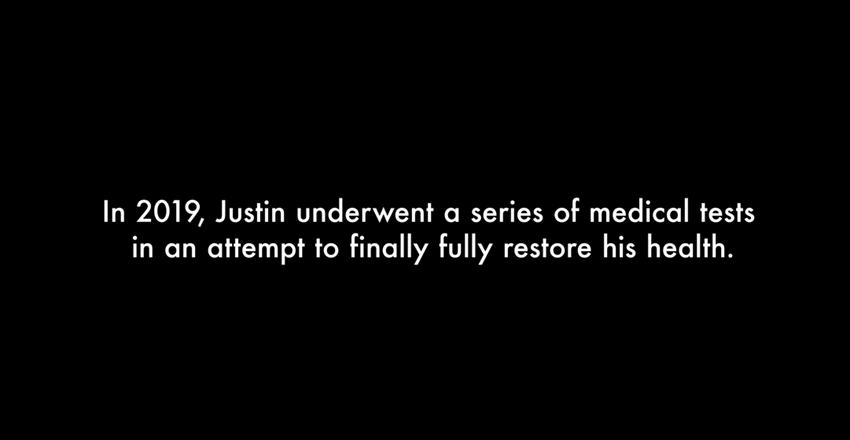 In 2019, Justin went through a series of drug tests in an attempt to recover his health completely. In the video, Justin was in the infirmary where Dr. Jose injected NAD to directly supplement NAD+ molecules. In the video, it is described that the function of NAD+ is to remove some toxins. For people who have had drug problems, when they are awake, the happiness center of their brain is different. The role of NAD is actually to help repair that part of the brain and help repair your happiness center to balance them. As an anti-aging IV therapy to slow the aging process, NAD+ infusion therapy is specifically formulated to boost your body’s levels of NAD+ to get both your mind and energy back. 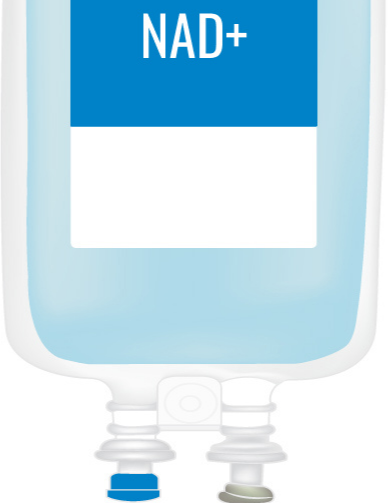 NAD IV therapy may be a new buzzword in the world today, but it has been used in medical treatment since the late 1960s. We first need to understand the scientific interaction between enzymes and coenzymes and how they affect your body, so that we don't confuse you.

Coenzyme I (NAD) exists in both oxidized (NAD+) and reduced (NADH) states in mammals. It is an important coenzyme in the redox reaction of the human body. At the same time, it is the only substrate of NAD+-dependent ADP ribosyltransferase. Coenzyme has the effect of anti-myocardial ischemia, can increase cardiac output, reduce peripheral resistance, and contribute to the effect of anti-heart failure. It also has an inhibitory effect on the synthesis and secretion of aldosterone, which can interfere with its effect on the renal tubules. Coenzyme also has the effect of anti-arrhythmia, can reduce peripheral resistance, it can activate the nutrition of human cells and cell energy, it can also improve human immunity, has anti-oxidation and anti-aging effects, and enhances human vitality. In addition, there are a series of other functions.

In other words, NAD can stimulate healthy brain function and improve the performance of many body systems. Therefore, it can bring the latest rehabilitation and cure to patients, and can provide NAD IV therapy as part of the addiction rehabilitation program. But the benefits of this revolutionary therapy go beyond just recovering from addiction.

People's bodies need vitamins, minerals and other nutrients to perform their best function. Intravenous vitamin therapy is an effective way to get the vitamins you need quickly, because the cocktail will be transported directly into your blood and absorbed there quickly.

For increasing the level of NAD+, NAD IV therapy uses the same method. It transports a dose of NAD coenzyme into your blood, where your body can perform its best function. Without the NAD coenzyme, your body may not have the elements needed for optimal cell function.

When the human body receives an infusion, NAD molecules bind to proteins in the human body to produce active enzymes. The body uses these enzymes to metabolize fuel and rejuvenate cells. NAD coenzyme combines with other elements to form niacin vitamin B3, which is responsible for restoring cell vitality from the inside to the outside.

What is the effect of NAD+ level improvement？

NAD therapy supports healing at a cellular level. It has the power to enhance brain function, increase energy, and boost your overall well-being — and treatment fits into your lifestyle.

A few of the benefits of NAD IV therapy include:

Brain fog is a common condition. It affects people of all ages and is characterized by a state of confusion and a decreased level of clarity. Brain fog can cause an individual to be abnormally forgetful and detached. It can also lead to a feeling of discouragement and depression.

Brain fog is the term used to describe difficulty in achieving clear, focused thoughts. Maybe you feel like you can’t concentrate on a specific task, or perhaps you’ve noticed your productivity declining at work or school. 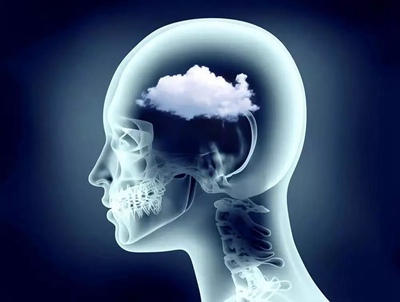 NAD IV therapy combats brain fog by saturating the cells in your brain with the nutrients it needs to perform better. NAD boosts cognitive function and clears away that hazy feeling so you can focus on the task at hand.

Addiction to drugs or alcohol changes the way your brain works. These changes in brain chemistry are one of the reasons that up to 60% of people in rehab relapse. Despite your best intentions, suffering from addiction means that resisting cravings can sometimes feel impossible.

NAD IV therapy accelerates healing within your brain, which means that you’re less likely to experience cravings, withdrawal symptoms, and the temptation to use. As part of a comprehensive recovery program, NAD IV therapy could reduce withdrawal and other negative symptoms by up to 70% without the need for narcotic medications.

NAD therapy can be a beneficial treatment for people with chronic pain and it can reduce symptoms of diabetes. Because NAD therapy increases serotonin levels, the infusion acts as a mood stabilizer and can be helpful for people suffering from depression.

Because NAD IV therapy revitalizes your body beginning with individual cells, it offers whole-body benefits that almost anyone can enjoy. Increased energy levels are one of the most common reasons people seek out NAD therapy.

Increased energy can lead to increased performance in athletes, and NAD IV therapy also improves your body’s metabolic processes. This can help you reach or maintain a healthy weight, particularly when combined with healthy diet and exercise.

As a strong NAD raw material manufacturer, what can Bontac provide?

The 3.0 whole-enzyme catalytic technology has been fully put into production and has an annual output of over 100 tons of coenzymes such as NAD. We can provide high-quality NAD raw materials for our customers. Always adhere to the whole enzymatic production, NAD quality is stable, high safety, high product content, conversion rate is 5%-10% higher than that of peers, and chiral purity is 100%. 30+ scientific research institutions around the world designated NAD raw material suppliers, stable coenzyme suppliers for more than 300 companies worldwide. 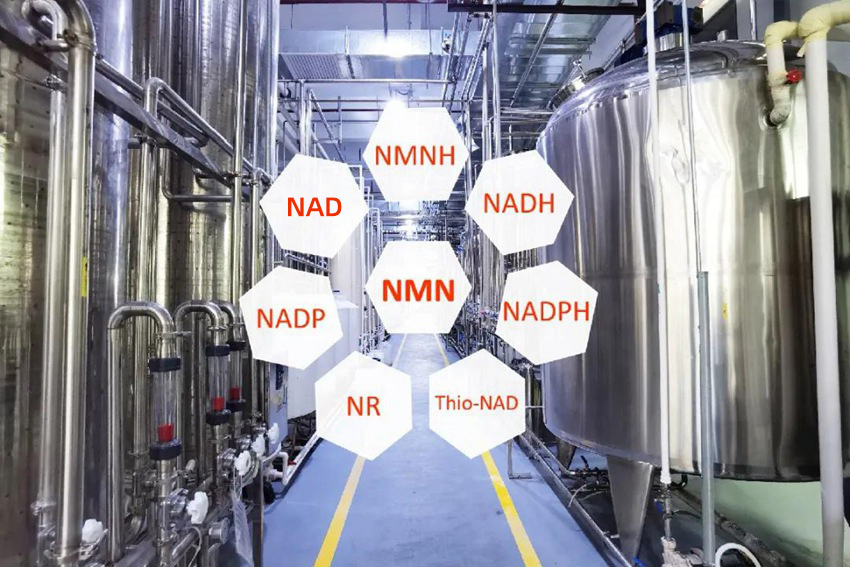